The KitchenAid KRFC300ESS is one of the most popular refrigerators on the market. In this article, you'll learn the features and a few problems with this refrigerator. We will also include a comparison to other French door counter-depth refrigerators from GE Profile, Bosch, and Samsung. Including reliability numbers based on real service calls. Let's get started. 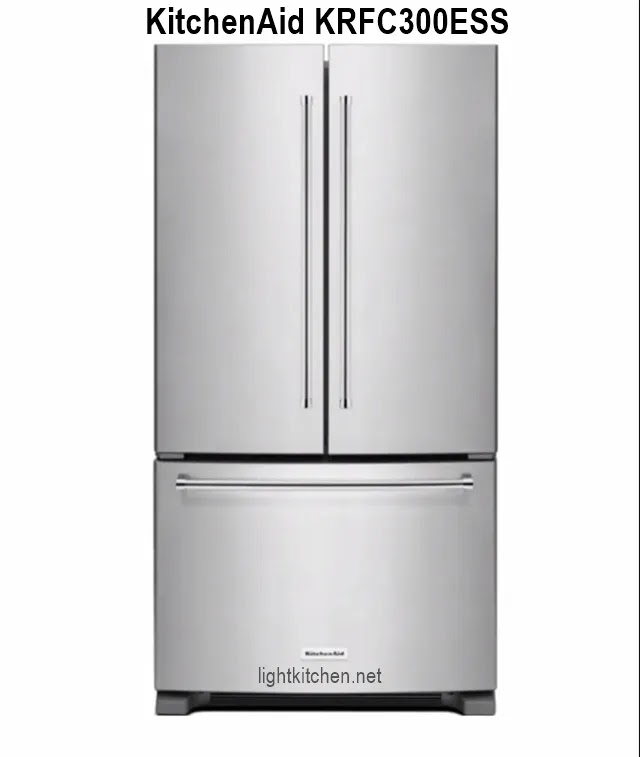 The KRFC300ESS is KitchenAid's most popular French door counter-depth, it is 20 cubic feet, so it's a bit smaller than the average refrigerator at 19.5 to 23 cubic feet. Its temperature is controlled by sensors, one in the refrigerator and one in the freezer. Many refrigerators keep air separate by offering two evaporators. Bosch has two compressors.

It has ice and water on the inside and features a wine rack as well. The crispers of an ethylene filter remove the gases of spoiling foods to keep food fresher and eliminate cross-contamination to other foods as well. KitchenAid reliability ratings are about 22.29 percent service required in the first year, or a little more than three percent better than the average French door counter-depth refrigerators as a group. The other side of reliability is when there is an issue.

KitchenAid is a division of Whirlpool and is one of the best for service. If you're buying from a store without service, the KitchenAid should be considered for the after-service support. At 2,329 before promotions, KitchenAid is a bit cheaper than GE Profile or Bosch. It is around the same price as a Samsung.

However, a Samsung would be much cheaper during promotional periods around holidays. KitchenAid also has package rebates and has decent complimentary stoves and dishwashers to complete a package.

It's a good refrigerator and rated well by consumers, however, it is basic and not as advanced as its competitors. 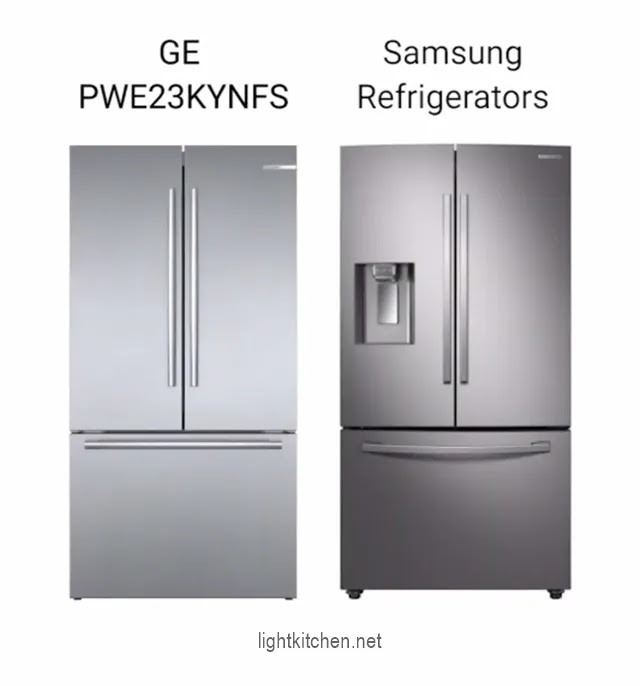 GE Profile and Samsung will have two evaporators wi-fi and larger sizes at 22 and 23 cubic feet, KitchenAid is 500 dollars cheaper than GE and does offer way better support and reliability than Samsung.

Bosch has two compressors for better temperature management at 21 cubic feet, along with Wi-Fi as well. Two systems are considered better because air is kept separate, so taste and orders are not transferred from a cold humid refrigerator to a colder dryer freezer.

The kitchen is a decent refrigerator. To save somewhat reliable and a well-serviced product as part of some great packages as well. However, there are good choices to consider and other brands. Thanks for reading.